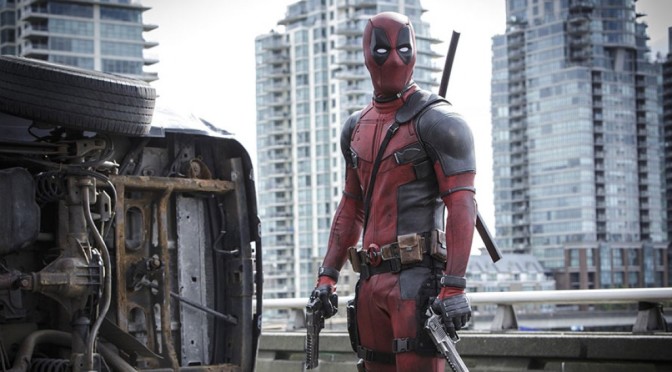 Ryan Reynolds has earned a special place in the hearts of comic book fans. He is proof that some people in Hollywood do actually care about the source material of the movies they are making.

Let’s face it. Just about every movie made these days is based on something. But, for Ryan Reynolds, “Deadpool” wasn’t just another super hero, he was a character he felt deserved a proper treatment on the big screen.

Deadpool is vulgar. Deadpool is violent. Deadpool talks to the audience, says fuck, and has the attention span of a perverted 16 y.o. with no self control filter.

“Deadpool” is also an awesome freaking movie. Can the success be duplicated or is this just lightning in a bottle? We’ll see. For now…