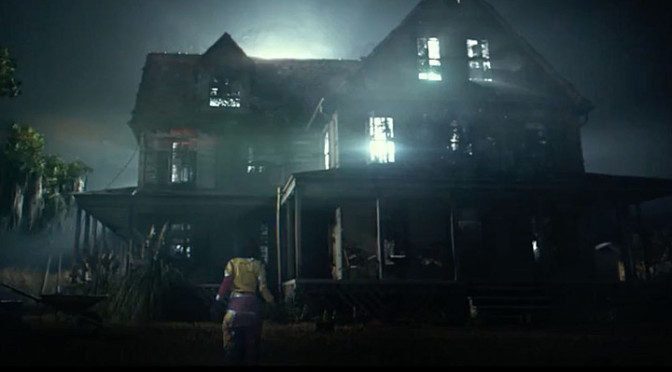 A high-tension thriller packed with twists and turns

I love movies that come out of nowhere. Eight years ago, that’s exactly what “Cloverfield” did. Of course, it was a polarizing movie. Some hated the use of the old found-footage schtick, others hated the feeling of one big tease without much of a payoff. And others just flat out hated the characters, feeling they were dumbasses and not very likable.

Personally, I loved it. I thought it was a fantastic way to inject some life into the kaiju movie monster genre and the same can be said for the sequel (ish) — but this is more of a suspense thriller, with less monsters — well…hmmm.

In “10 Cloverfield Lane”, we get a pseudo-sequel from producer J.J. Abrams and director Dan Trachtenberg. I say pseudo-sequel because it’s not a direct follow up — it’s a movie that takes place in — well, I tell you what, it really is best to know as little as possible going in.

Is it a sequel. Yes-ish. The basic premise is Michelle (Mary Elizabeth Winstead) is involved in a pretty intense accident. When she wakes up, she is being held hostage in a bunker. Her captor, Howard (John Goodman), says he’s keeping her alive — but she cannot leave because there has been an attack and the air above ground is poison.

Michelle has to decide whether or not to trust him. Can he be trusted?…and what exactly happened outside?

MPAA rating: PG-13 for thematic material including frightening sequences of threat with some violence, and brief language