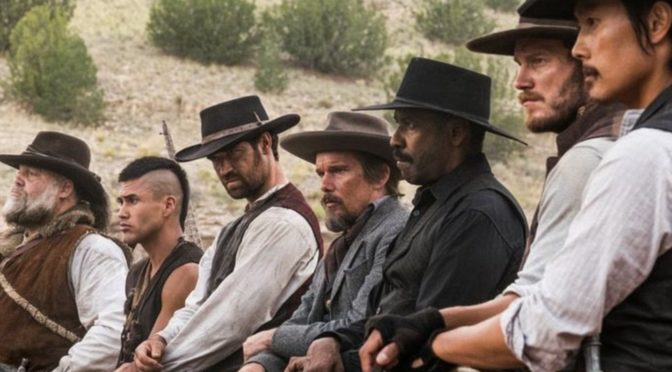 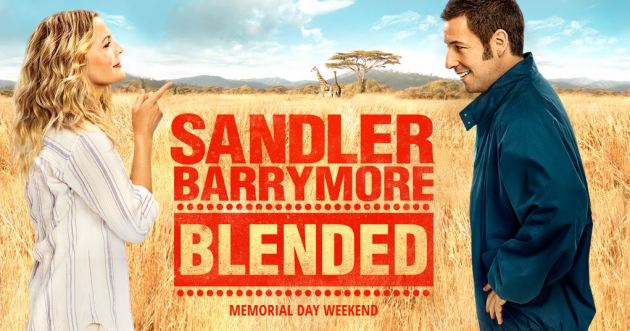 This is a day I never thought would come and it makes me sad. But I think I’ve outgrown Adam Sandler. Yes, I know, there is probably some rule that says I “have to” hate Adam Sandler movies as a movie critic. But I’ve always liked his movies. At least I used to. 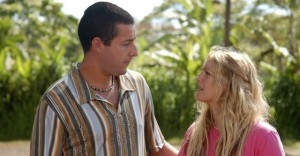 Does this mean I’ve grown up. Or does this mean Sandler just hasn’t. Yeah, he usually plays some sort of “family man” in his movies now, but it just seems like he’s clinging unnecessarily to his immaturity. My main problem with “Blended” is that it just seems like he took a highlight reel of jokes from better movies and wrote them into this script.

Rating: PG-13 for crude and sexual content and language 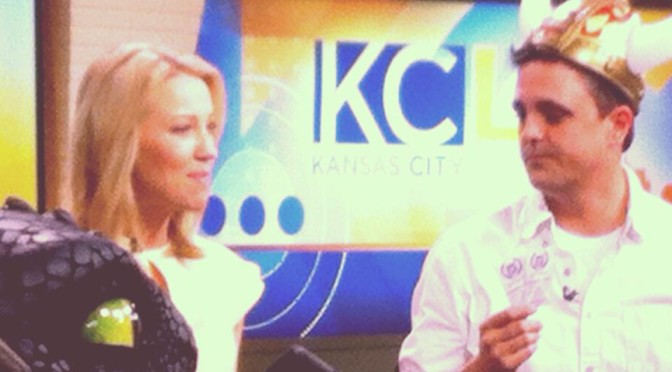 This was a huge moment for me. Not only do I feel like a real critic for publicly ripping an Adam Sandler movie, but I got to share some air time with a huge star — no, not Michelle Davidson — but Toothless from “How to Train Your Dragon” movie fame. 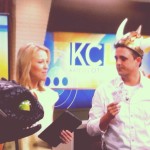 Check out my latest appearance on Kansas City Live!, where I review “X-Men Days of Future Past”, “Blended”, and “Chef”. Be sure to stick around for the whole video not only to see Toothless on the KCL set, but also to see me wearing a way-too-small viking helmet.