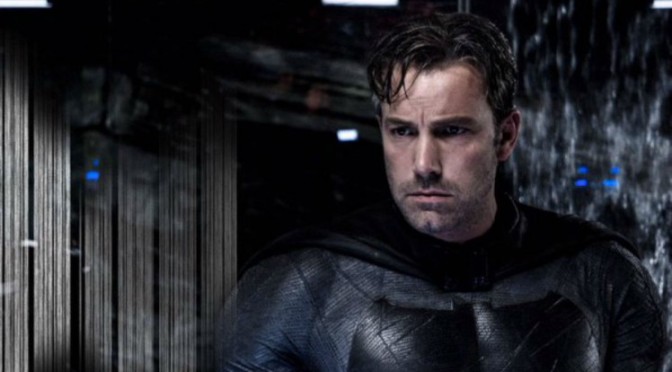 It’s not good, don’t let anyone tell you different. That doesn’t mean there isn’t plenty to like about it. I generally enjoyed this a little bit more the second time I saw it with my boys. But the problems I had with the film’s dumb, bloated plot were still there.

“Batman v Superman Dawn of Justice” is the long awaited pairing between DC’s heaviest hitters. The only problem is, for all the hype, the film fails to capture any of the magic of these characters. From the opening moments of the films, Snyder bogs the audience down in slow motion recaps of Bruce Wayne’s parents’ murder and a non-sensical plot that fails to be fun.

This is a movie about a news reporter (Henry Cavill as Clark Kent/Superman) and “the world’s greatest detective” (Ben Affleck as Bruce Wayne/the Batman). If Clark was even a decent reporter or Bruce even a marginal detective, their problems could have been A. more interesting and B. solved much quicker (even if they still had to come to blows to do it) — but no, we get mopey Superman and grumpy old man Batman.

The action is great. Affleck is a beast and Gal Gadot as Wonder Woman is a show-stopper. But the problem is the big moments just aren’t earned the way they could have — and should have been — through just a little more patience, another movie or two, which would have allowed for the proper character development and world building necessary to give this movie the emotional impact it deserved.

When Batman refers to Superman as his “friend”, literally five minutes after he nearly kills the Son of Kryton and later on, when Bruce Wayne talk about “failing” Superman…it just doesn’t hold any weight.

I’m gonna defend my people on this one. Critics get a bad rap, especially when we go against the “fans”. Keep in mind, our job is to view a film with “criticism” — but not matter where we are, we all got into this because we love movies.

I wanted to badly to LOVE this movie. But I didn’t. That being said, I think DC is on the right track, kinda, finally. Hopefully, they can find someone that can inject some FUN into these movies. Dark and mature is fine, but dark and mature can still be FUN!

You can read my initial review below and check out my podcast, Tim and the REEL Hooligans. This week we’re talking Batman v Superman.

MPAA rating: PG – 13 for intense sequences of violence and action throughout, and some sensuality 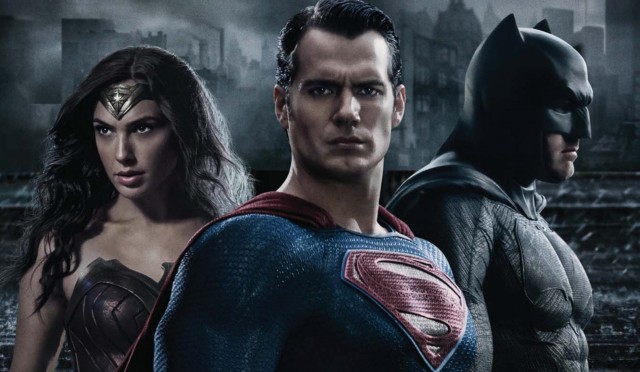 This movie should be a slam dunk. As far as franchise movies go throughout cinematic history, it’s hard to imagine anything being able to cast any doubt on the magnitude of a BATMAN and SUPERMAN movie. It should literally be the greatest thing ever.

Yes, “Dawn of Justice” is going to have an outstanding first weekend at the box office — numbers are tracking for a $159M opening, which would pass “Hunger Games” as one of the biggest March movies ever and challenge both “The Dark Knight” (158M in 2008) and “The Dark Knight Rises” (160M in 2012) for best DC opening ever.

Still, Warner Bros. is nervous. Fan reaction hasn’t been as overwhelmingly positive as WB/DC hoped it would be after adding Batman to the Superman sequel and deciding to use it as a springboard in setting up “Justice Leage” and an expanded DC Cinematic Universe.

The movie opens this week, and early reactions have been pretty positive, but we’ve all been through this before. DC has a lot on the line here and one question is running rampant on everyone’s mind: fans. critics. studio execs.

WHAT IF BATMAN V SUPERMAN…….SUCKS???

The short answer is the universe may just come undone..(continue reading at Examiner.com) 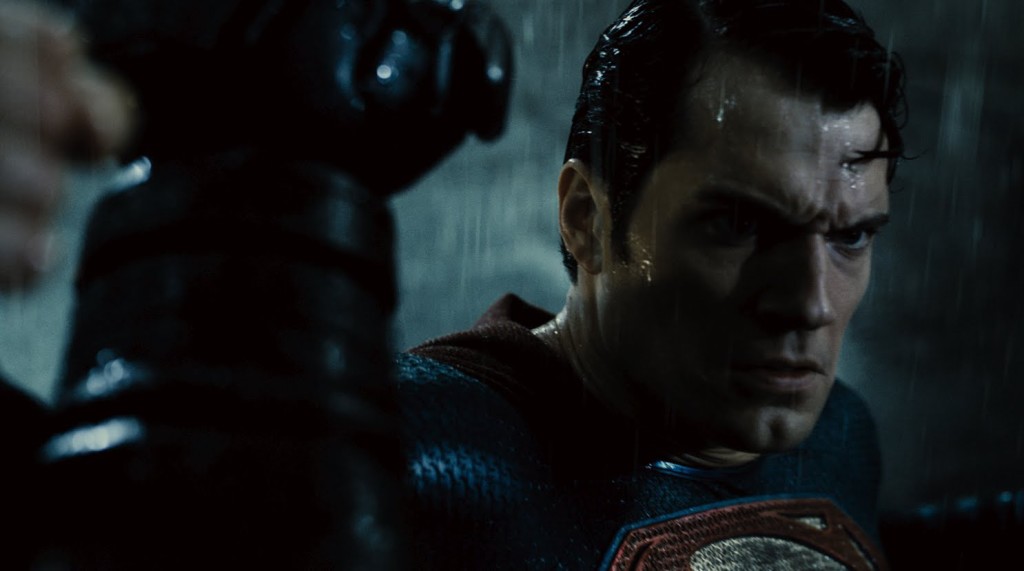 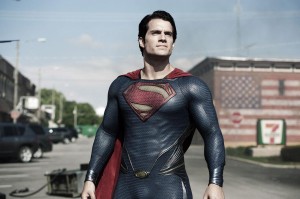 This is a tough one. Superman is one of my favorite superheroes going back to my childhood. Of course, when I was little, “Superman” was the only comic book movie in town and that title belonged to the late and great Christopher Reeve.

Now, before you read my review, please understand that the problems I had with “Man of Steel” have nothing to do with holding on to the past. As much as I love the original two movies, this series was badly needing a super-sized face lift.

For the most part, it is a pretty spectacular movie. Zack Snyder brings a great sense of style and vision and the action — WOW — fans are going to get a kick out of the action. My only question is whether or not it will be able to connect with general audiences the way the Marvel movies have. This may be the biggest determining factor on whether or not we ever see a DC universe that leads to a “Justice League” movie.