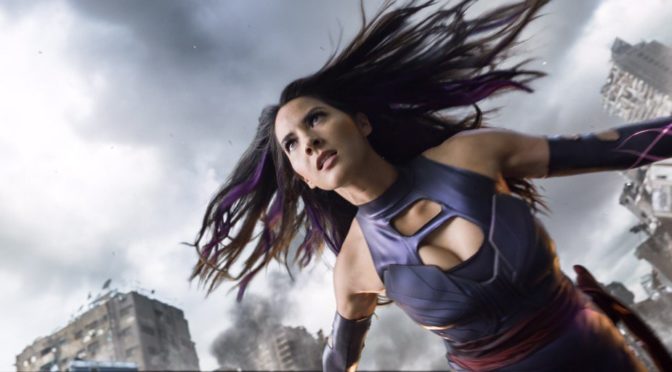 Marvel kicks off the month with CIVIL WAR and ends it with APOCALYPSE. What are you most looking forward to seeing in May?

ANGRY BIRDS: When an island populated by happy, flightless birds is visited by mysterious green piggies, it’s up to three unlikely outcasts to figure out what the pigs are up to. Starring: Peter Dinklage, Tituss Burgess, Jason Sudeikis.

NEIGHBORS 2: After a sorority moves in next door, which is even more debaucherous than the fraternity before it, Mac and Kelly have to ask for help from their former enemy, Teddy. Starring: Seth Rogan, Zac Efron, Chloe Grace Moretz.

ALICE THROUGH THE LOOKING GLASS: Alice returns to the whimsical world of Wonderland and travels back in time to save the Mad Hatter. Starring: Johnny Depp, Helena Bonham Carter, Mia Wasikowska.