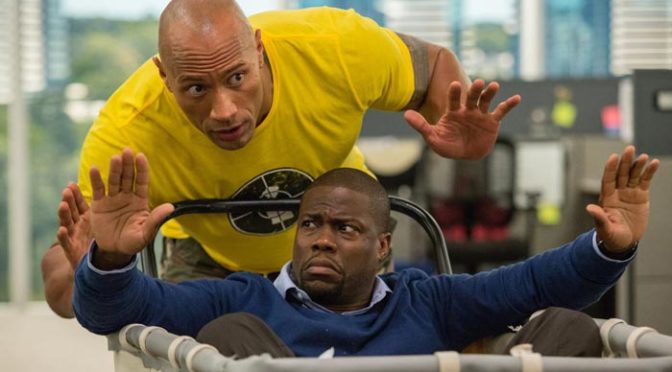 The summer starts to heat up, but the choice at the cinemas are going to get a little weak this month. Hopefully The Rock (Central Intelligence) and the Independence Day boys and girls can kick it up a notch.

TMNT 2 OUT OF THE SHADOWS: The Turtles return to save the city from Shredder, Rock Steady and BeeBop. Starring: Megan Fox, Stephen Amell, Will Arnett.

WARCRAFT: The peaceful realm of Azeroth stands on the brink of war as its civilization faces a fearsome race of invaders: orc warriors fleeing their dying home to colonize another.

NOW YOU SEE ME 2: The Four Horsemen resurface and are forcibly recruited by a tech genius to pull off their most impossible heist yet. Starring: Jesse Eisenberg, Mark Ruffalo, Daniel Radcliffe.

CENTRAL INTELLIGENCE: After he reunites with an old pal through Facebook, a mild-mannered accountant is lured into the world of international espionage. Starring: The Rock, Aaron Paul, Kevin Hart.

FINDING DORY: The friendly-but-forgetful blue tang fish reunites with her loved ones, and everyone learns a few things about the real meaning of family along the way. Starring: Ellen Degeneres, Albert Brooks.

FREE STATE OF JONES: As civil war divides the nation, a poor farmer from Mississippi leads a group of rebels against the Confederate army. Starring: Matthew McConaughey, Keri Russell.