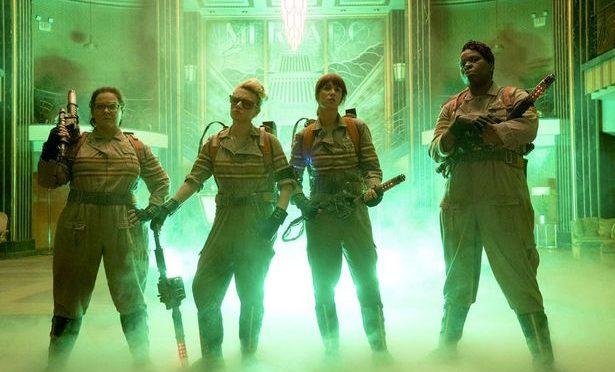 The summer movie season hits its groove, starting with Spielberg’s BFG and ending with Matt Damon’s return to JASON BOURNE. In between there’s laughs and sequels and remakes, as per usual.

THE BFG: A girl named Sophie encounters the Big Friendly Giant who, despite his intimidating appearance, turns out to be a kindhearted soul who is considered an outcast by the other giants because unlike his peers refuses to eat boys and girls. Starring: Rebecca Hall, Bill Hader, Mark Rylance Dir: Steven Spielberg.

LEGEND OF TARZAN: Tarzan, having acclimated to life in London, is called back to his former home in the jungle to investigate the activities at a mining encampment. Starring: Margot Robbie, Alexander Skarsgård, Samuel L. Jackson.

ICE AGE COLLISION COURSE: Scrat’s epic pursuit of his elusive acorn catapults him outside of Earth, where he accidentally sets off a series of cosmic events that transform and threaten the planet.

BAD MOMS: When three overworked and under-appreciated moms are pushed beyond their limits, they ditch their conventional responsibilities for a jolt of long overdue freedom, fun, and comedic self-indulgence. Starring: Mila Kunis, Kristen Bell, Christina Applegate. 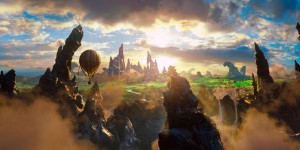 Now before you go rushing to judgments and condemning Disney for have the brash to reboot, remake and/or prequelize one of Hollywood’s all-time classics. L. Frank Baum wrote fourteen novels, one of which was the basis for the 1939 classic, “Wizard of Oz”. Sam Raimi (“Spider-Man” trilogy, “Evil Dead” trilogy) re-introduces that magical Land of Oz and does it in spectacular fashion. With some amazing visuals, a solid cast and a mix of humor throughout, the return to Oz is a welcome one.